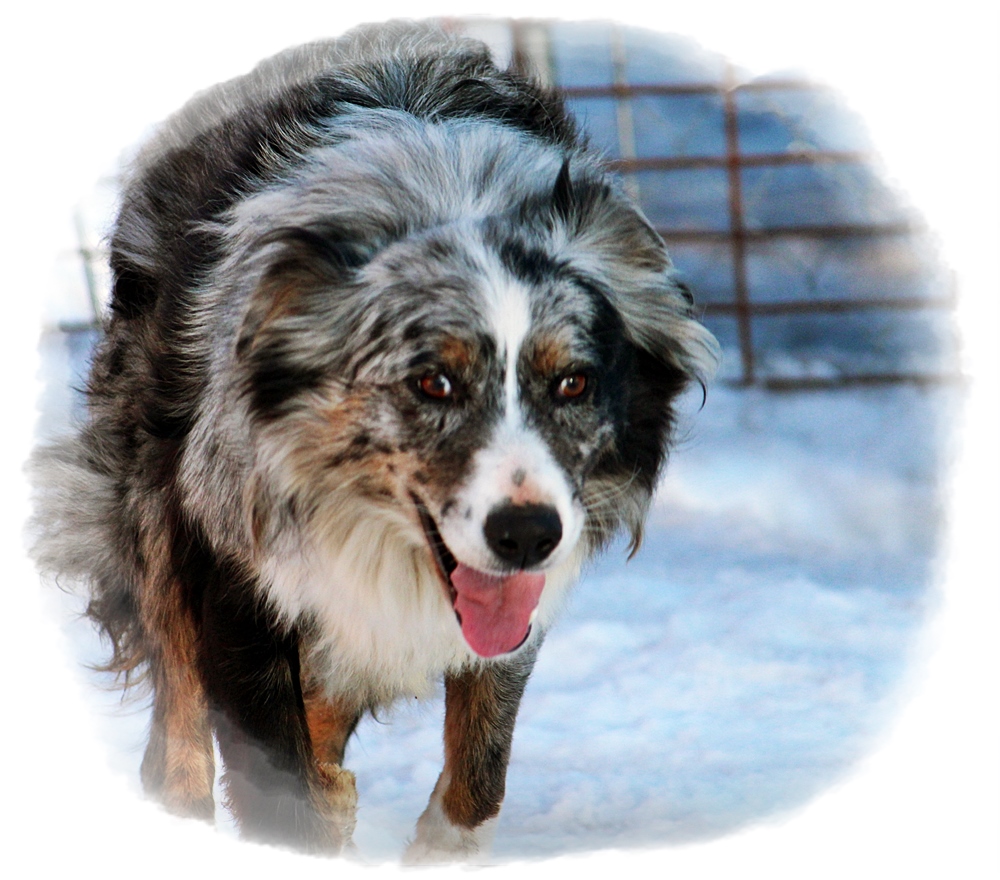 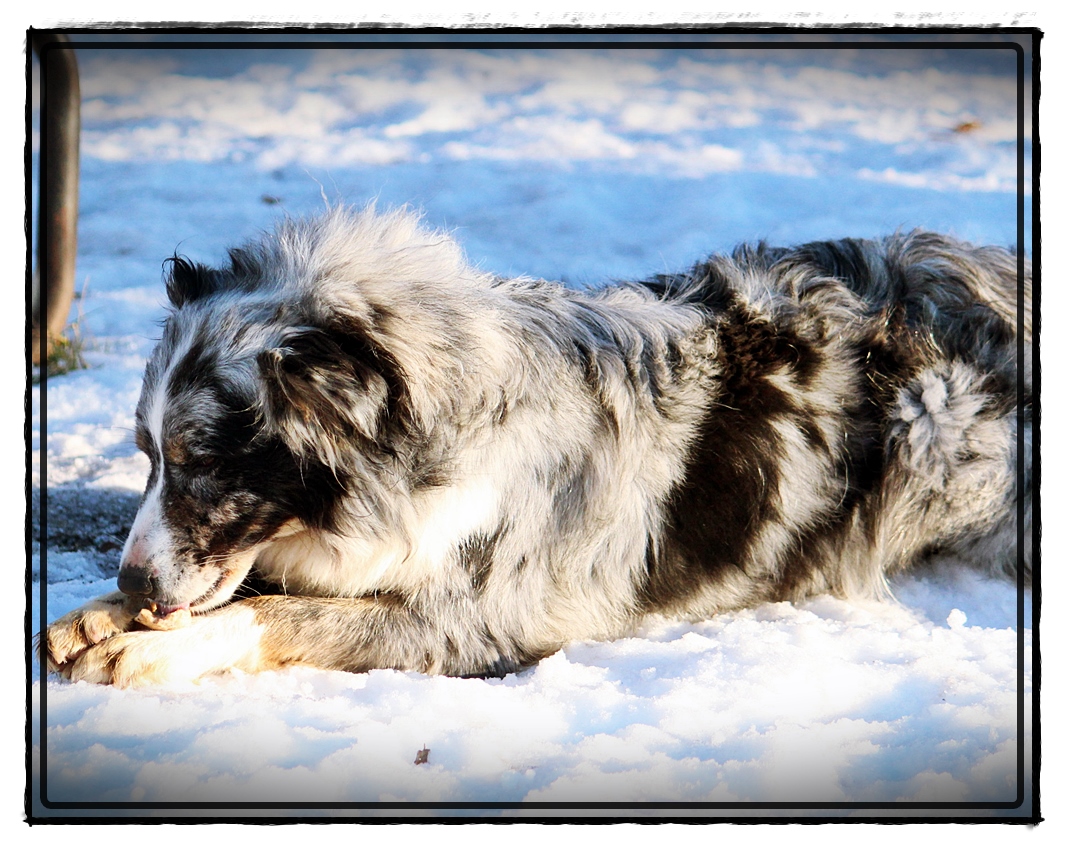 Old-Time Good Onya Mate DNA – vp – 11/11/15 – She is a kind, ethical girl that adores people and is respectably pleased to be in their company. Onya is sweet natured, athletic, she knows what to do and is happy doing it.  She is gracious to other dogs and unfailingly kind to children.  Noble, pure, and simple… she shows interest in stock, and is eager to please. 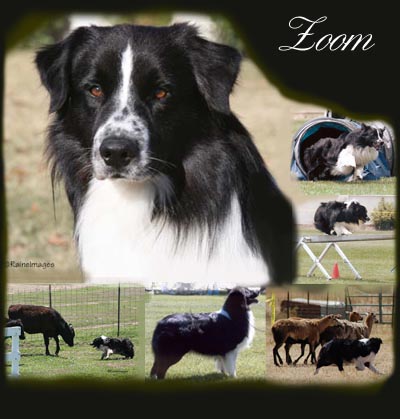