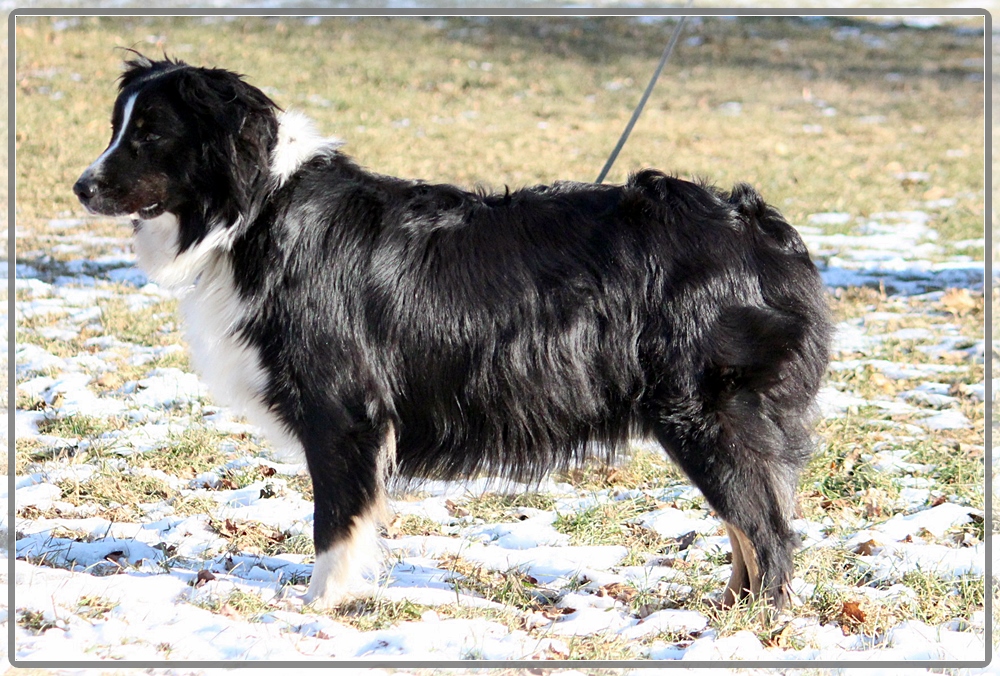 Irish Eyes Jozy DNA-vp We continue to offer Jozy  plenty of social opportunities as well as training in patience and obedience.  She’s curious, confident, biddable and above all eager for action!  She is fully displaying the traits for which the Australian Shepherd is so sought after.  We love the sparkle in her eye! 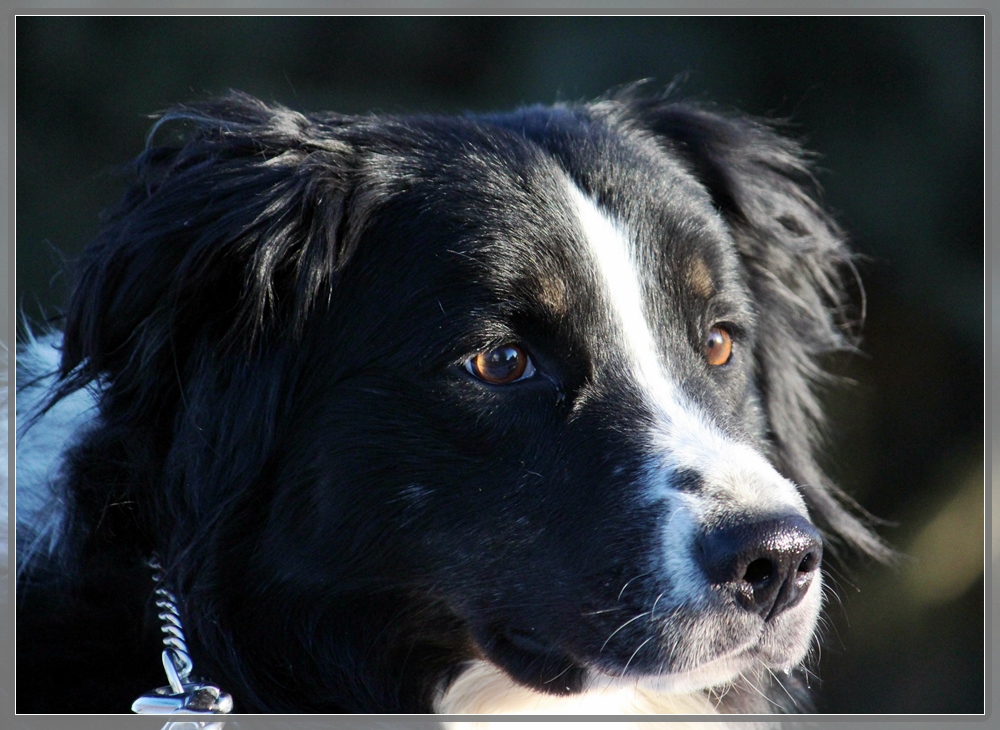 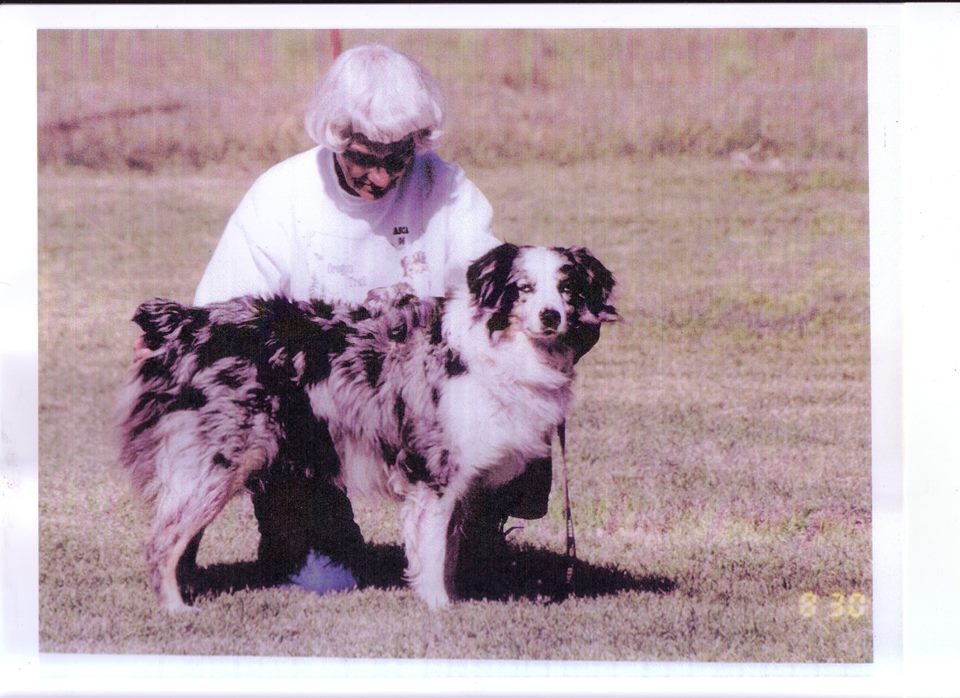 In 2010, Twin Oaks Kennel has been the breeder of two ASCA Supreme Champion Stockdogs, one Supreme Versatility Champion, 25 Hall of Fame sires and dams, 26 Stockdog Finals Championships and 52 Working Trial Champions (more than the next two kennels combined). Twin Oaks was honored as ASCA’s Hall of Fame Kennel #6 in 1991. When Muriel moved to Washington in the early 90’s, she started Twin Oaks II, which has become Hall of Fame Kennel #60. 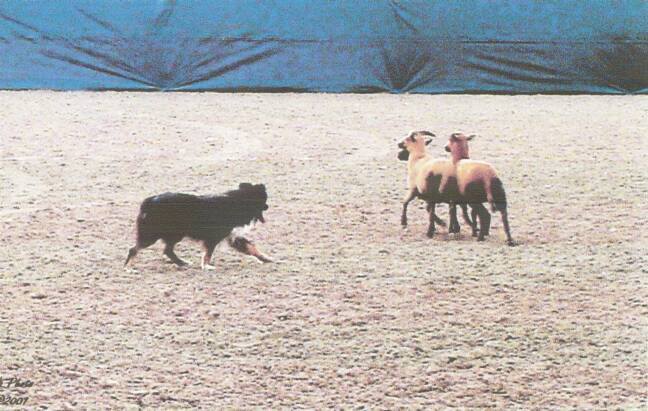 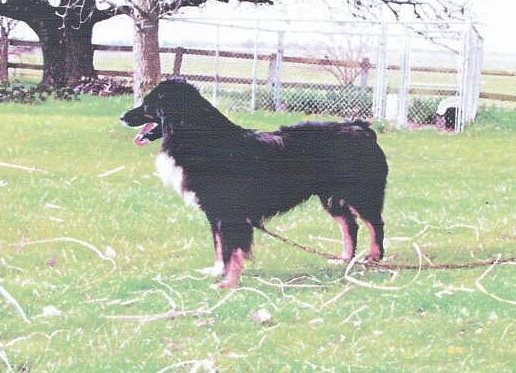 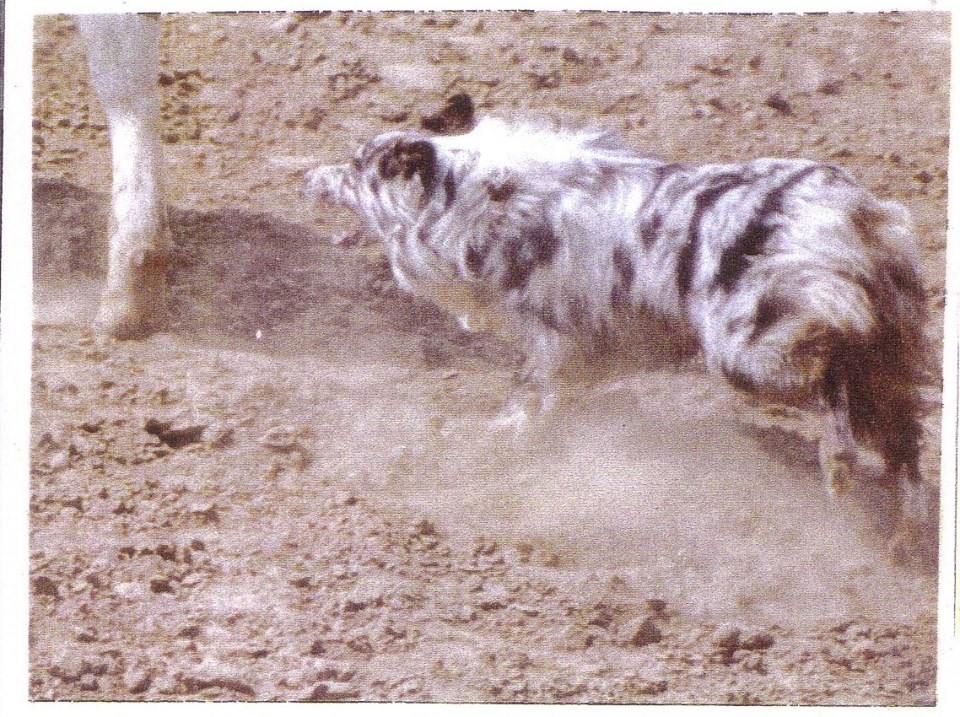