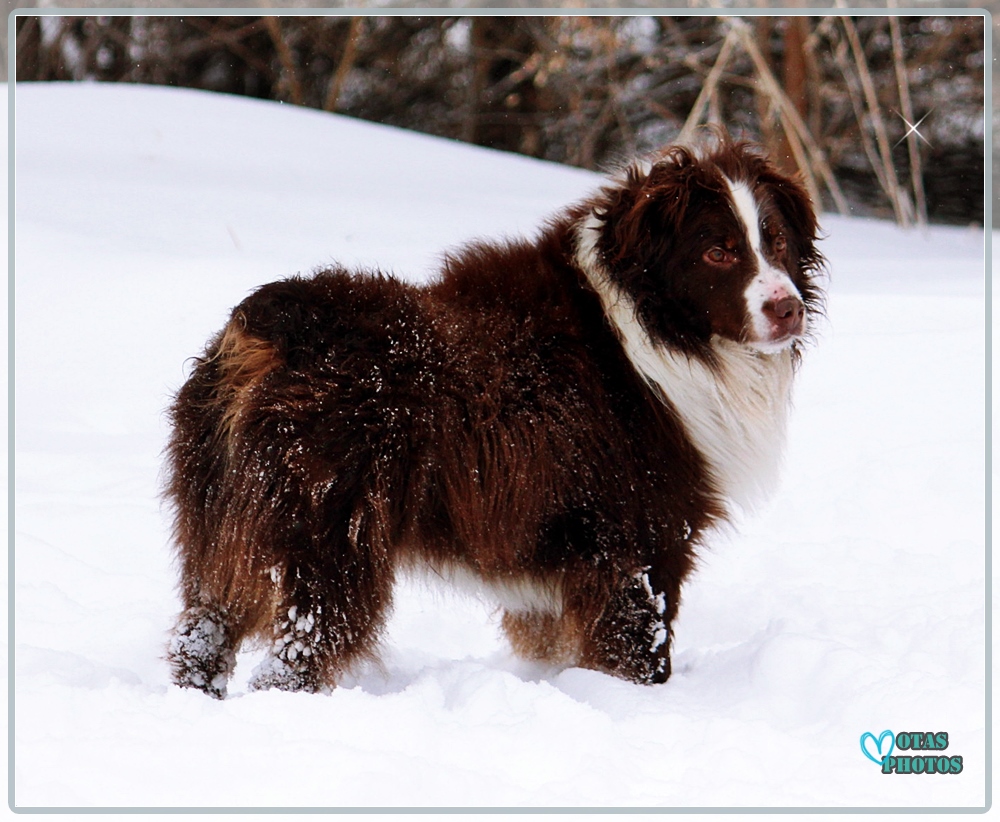 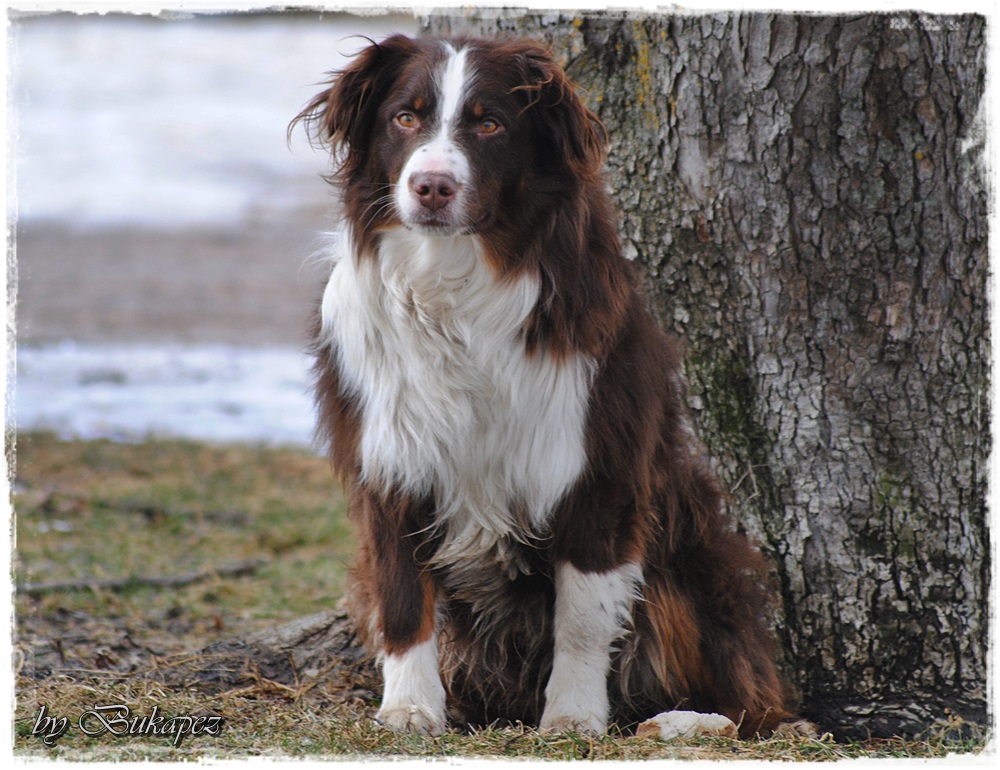 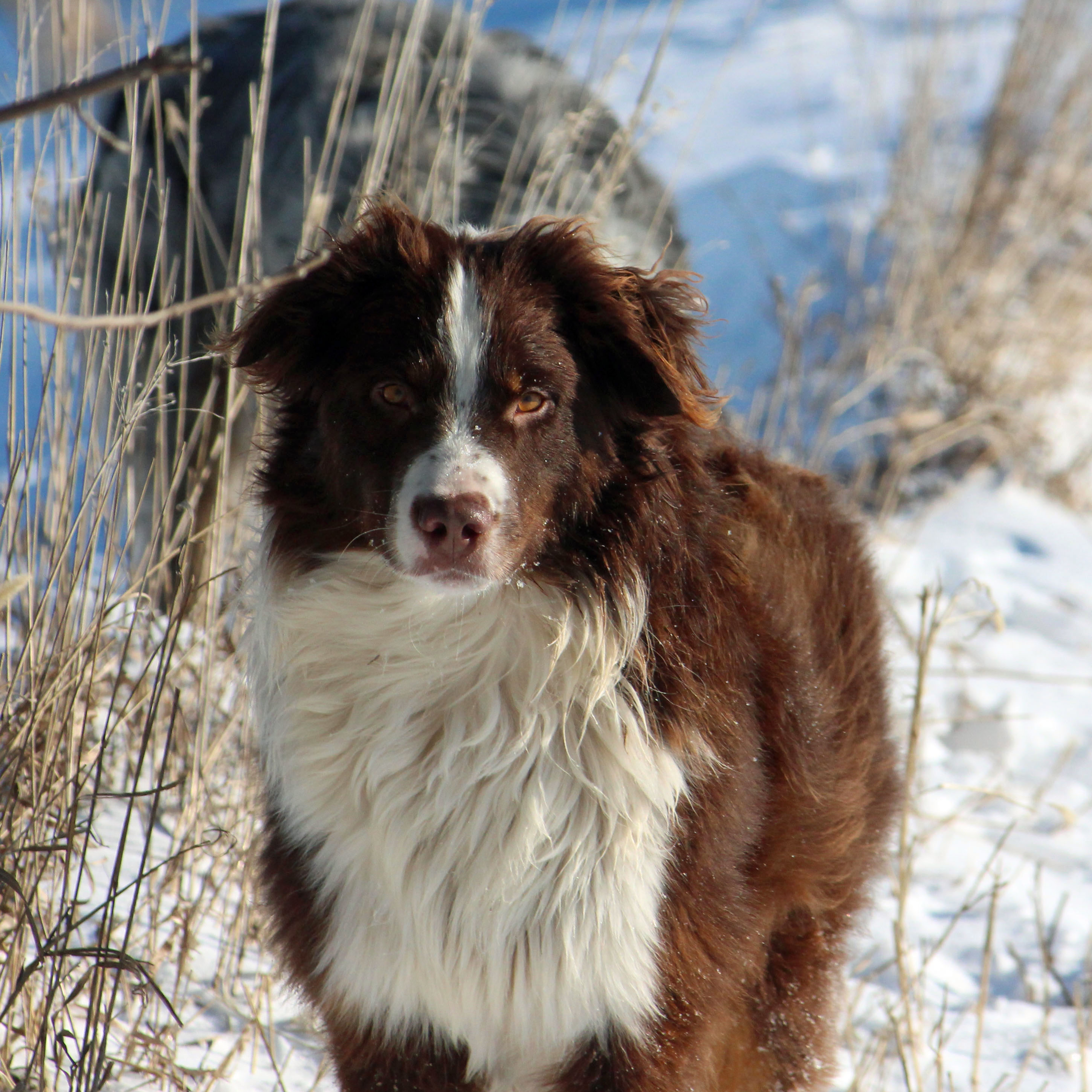 After a ton of thought, we have decided to re-home Tuff to the right home and on a neuter contract.  I know that seems hard to believe, but I have too many dogs and I can’t give them the time and energy they deserve.  We raised Tuff and he is a great dog.  His Sire is Buster and his dam is a Twin Oaks bred girl that came from Twin Oaks in California. He’s ASCA registered, 6 years old, and pure Twin Oaks breeding.

Tuff an extremely confident, versatile dog with correct structure.  He is exceptionally athletic, a team leader,  and built for speed. Remember the saying “Turn on a dime and give you back change”  that is how quick and agile Tuff is… He is biddable and smart as well as loving family companion. He has a brilliant pedigree filled with numerous HOF/WTCH dogs from Twin Oaks lines.

Tuff’s dam is STORM; she is a daughter from the last litter of HOF (Hall of Fame) WTCH (Working Trial Champion) 45 Ranch Wind Wolf PATDcs RTDcs.  WTCH WIND WOLF was the 1999 ASCA National Finals First on Cattle and Combined (and one of the most influential sires in the breed in the past 25 years).

STORM (Twin Oaks Wolf Last Storm … OFA – Good) is litter sister of WTCH Twin Oaks Tuff Zippin PATDc DNA-VP (3x National Finals … described by Sherry Baker, owner of Twin Oaks, as “one of the top three most powerful bitches I have worked or witnessed in my lifetime.” Sherry is one of the premier Australian Shepherd breeder/trainers in the world).

Tuff descends from the heart of the renowned, 55 +year, TWIN OAKS Kennel. The litter sire is DIANNE’s BUSTER, DNAvp who at 12.5 years old, looks and moves like he is four. He is a powerful dog with excellent feet and legs and a grandson of WTCH WIND WOLF.

Like STORM, BUSTER is also a grandson of WTCH BULL TUFF, another ASCA Hall of Fame sire. And also like STORM, BUSTER has a super temperament … dominant but not aggressive, very friendly and outgoing. He complements STORM in every respect. 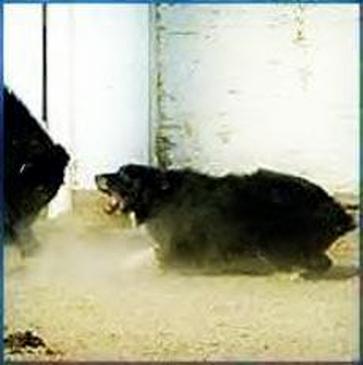